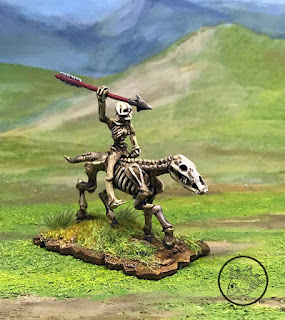 One of the key things I wanted to do for my Triumph of Death II: Apocalypse Kickstarter was to bring cavalry into the mix. here's some examples of the two units of cavarly I currently have.

A classic straight out of the Breugal painting these guys are throwing the classic war darts. Cast open handed, they can also be used for other weapons like swords, spears, etc. 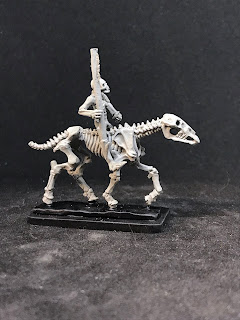 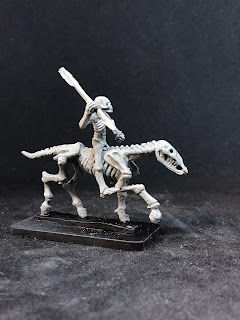 Next I wanted some classic horse archers. The Landsknechts would not have employed them as such, but the Turks sure did, and these guys now all belong to one general- Death! 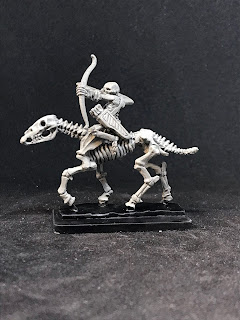 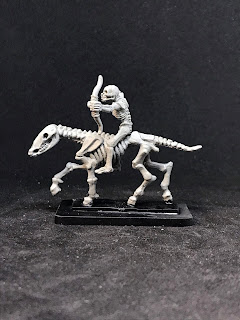